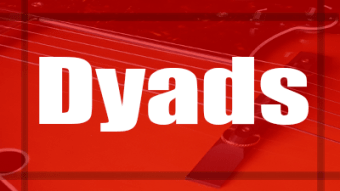 What is a Dyad?

What's an Interval in Music?

An interval is the distance between two notes. It can be melodic or harmonic.

Is a Dyad can be considered a Chord?

A chord must contain, at a minimum, 3 notes. As its name implies a dyad is made of only two pitches. So, a dyad is considered as being an interval, not a chord.

What's the Difference Between a Dyad and a Triad?

A triad is made of three notes, whereas a dyad contains two notes.

There are many types of music intervals here are the ones we can find in the diatonic major scale :

How to Play Diatonic Dyads on Guitar?

Here are the most important diatonic dyads you should know. Each of the guitar interval shapes below show you how to play third, fourth, fifth, sixth, seventh and octave intervals from the diatonic major scale. The seconds have been intentionally omitted. 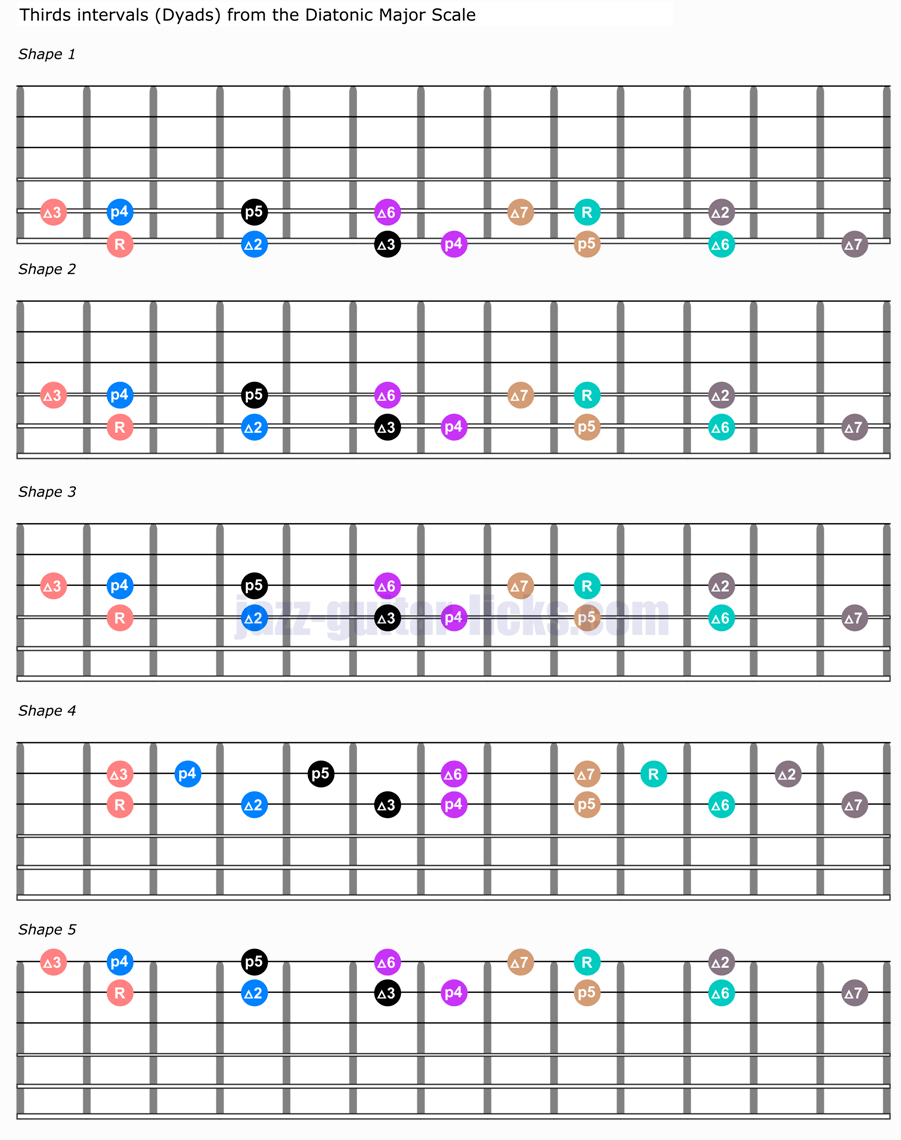 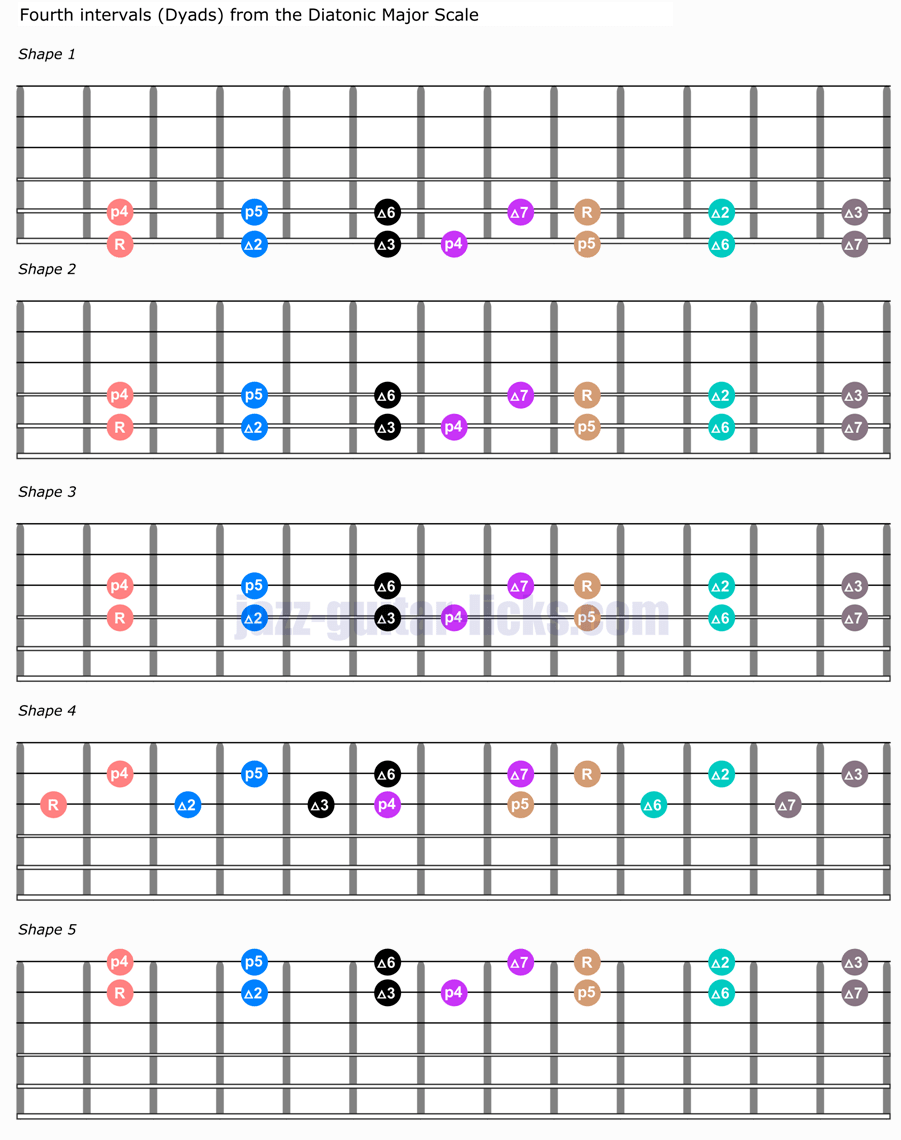 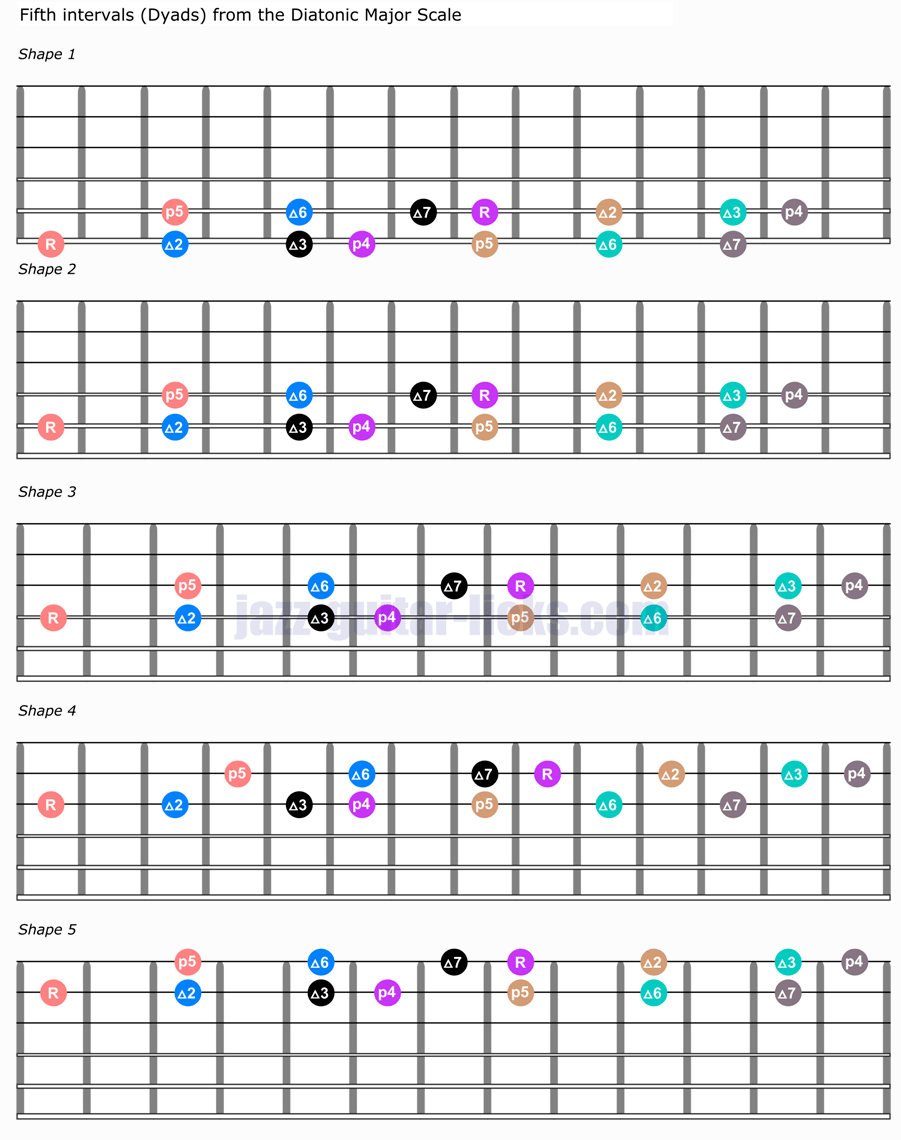 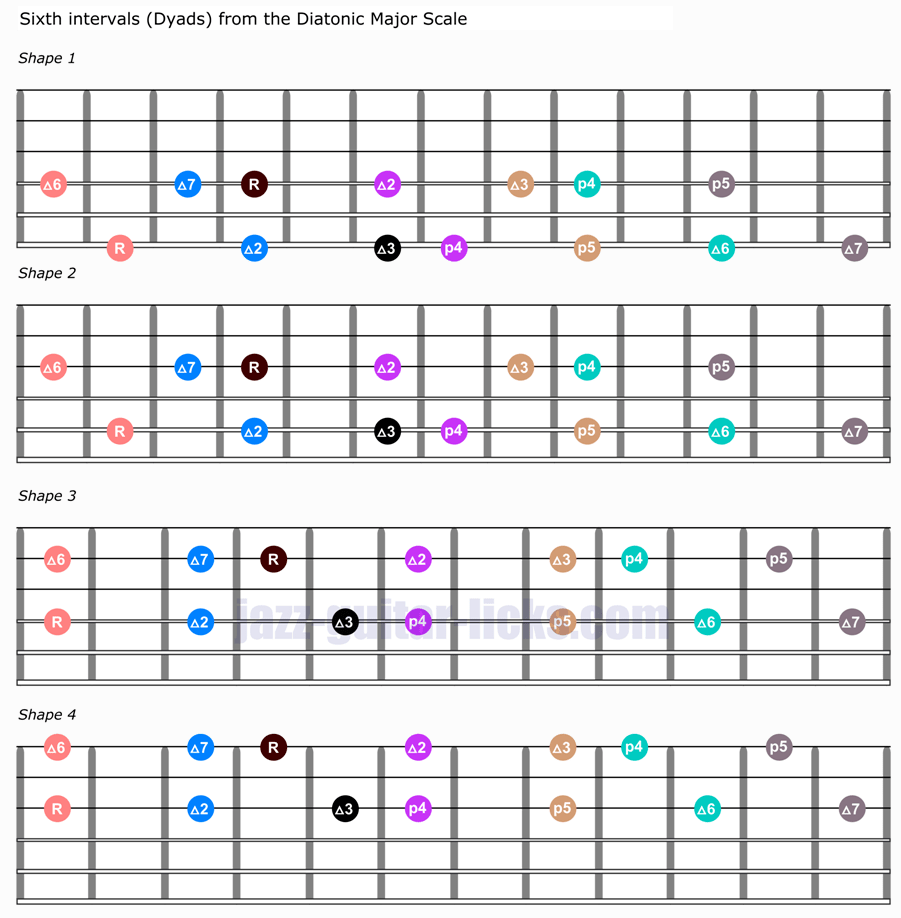 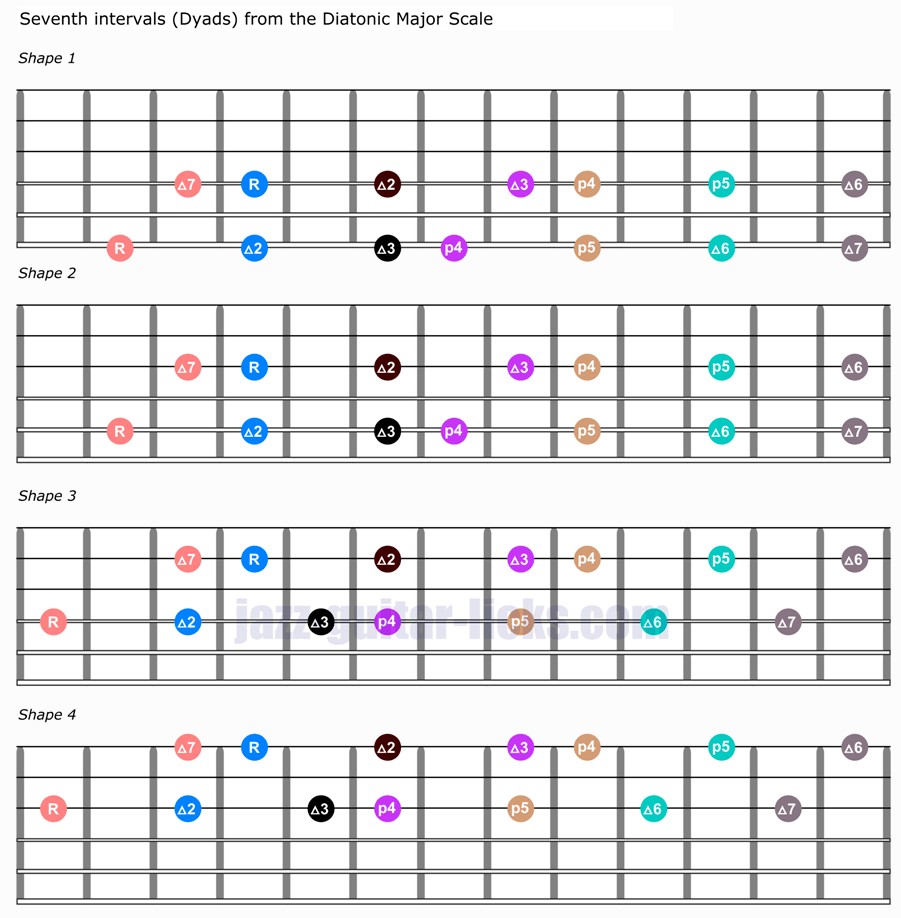 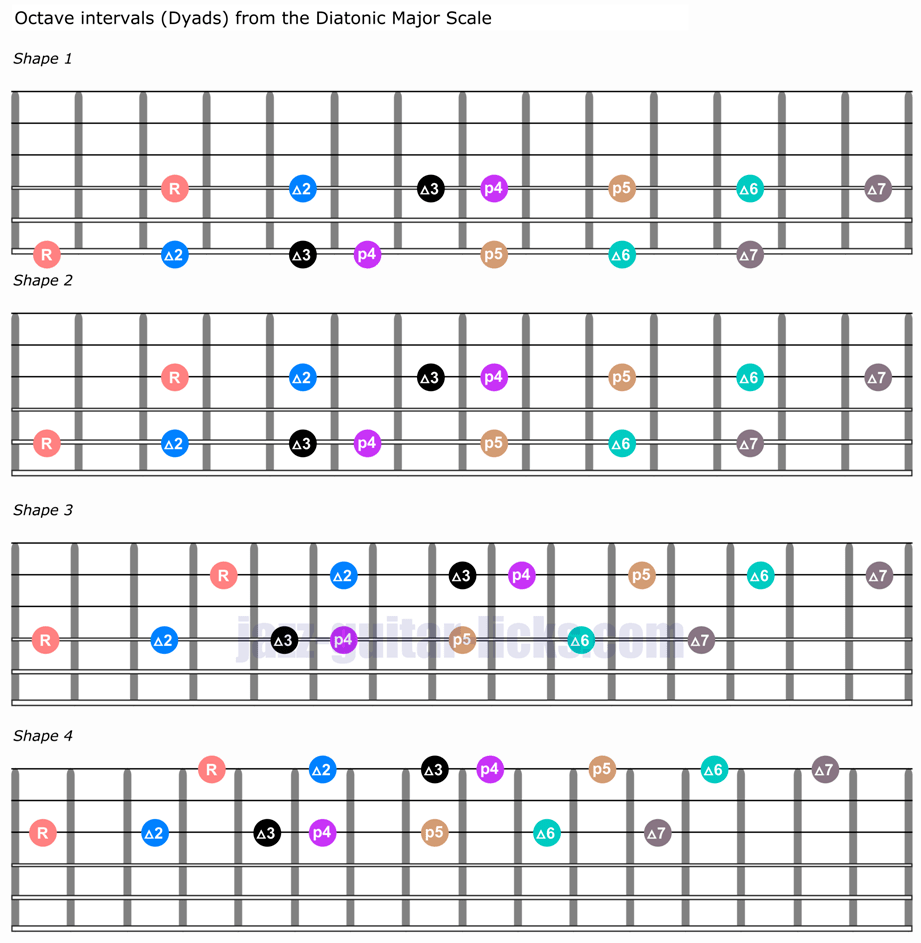