Comparison with three other Lydian modes

All of these three scales have an augmented fourth (#4),what makes the most striking feature of the Lydian scale family. They are designed to be played over major chords except the Lydian dominant which can be used on dominant chords.

When you take a look the modes of the harmonic major scale, you see that there is a mode (the sixth) named Lydian augmented #2 scale. This mode contains an augmented second (#2) whereas the Lydian augmented scale (from the melodic minor scale) has a natural 2. This is the only difference between these two modes, so it is important not to confuse them. 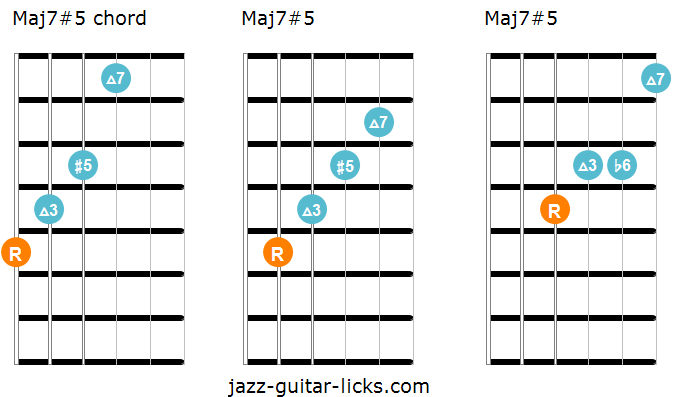 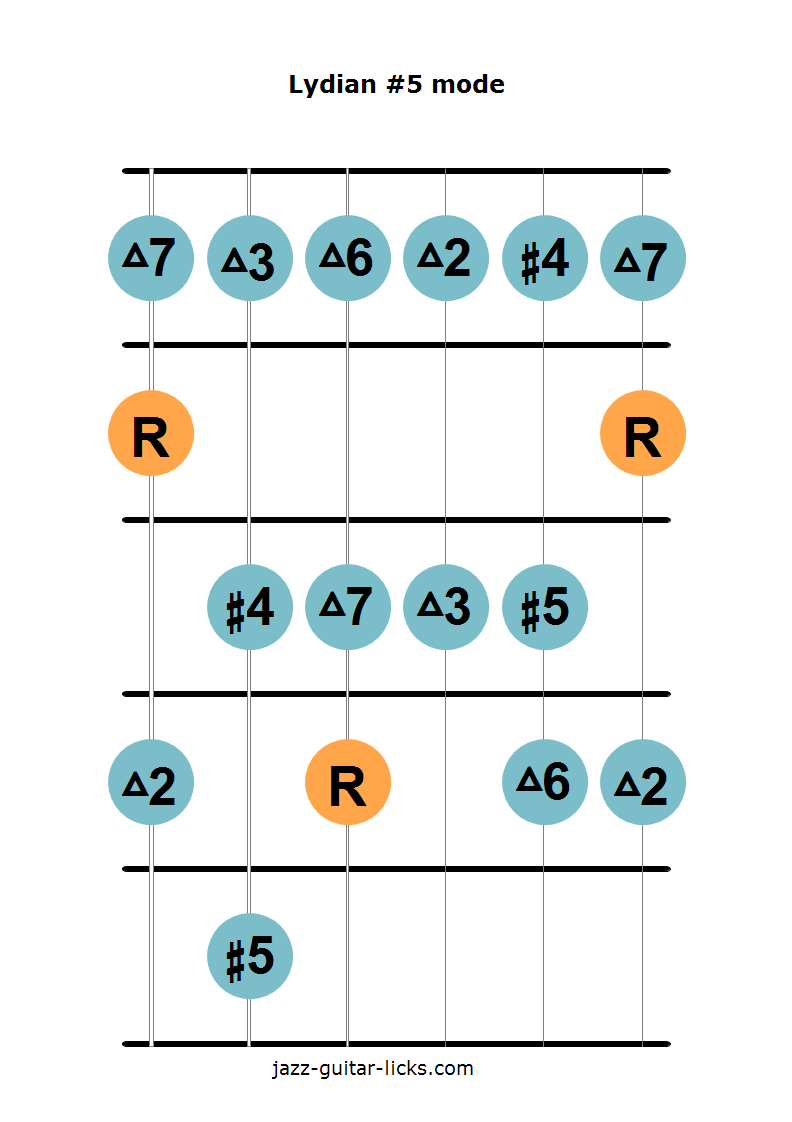 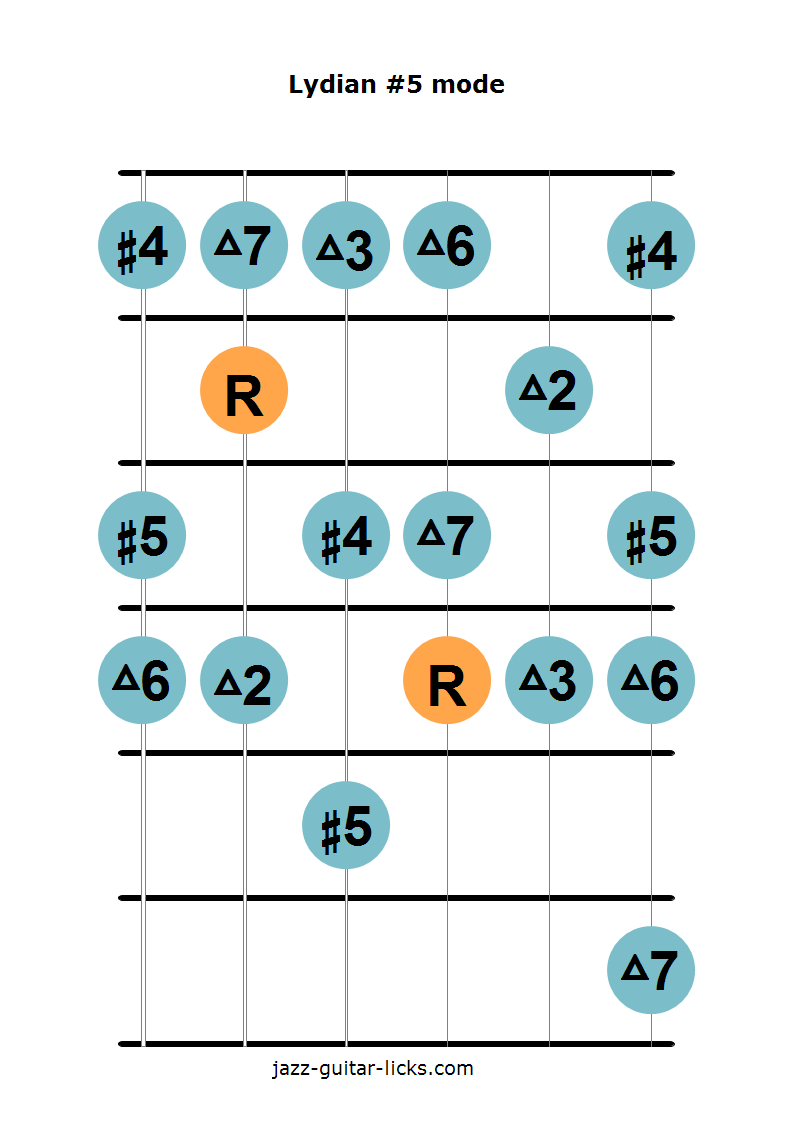