This blog article dedicated to guitarists answers the question that many beginner musicians ask themeselves : What is the difference between half-diminished and fully diminished (Diminished 7) ? 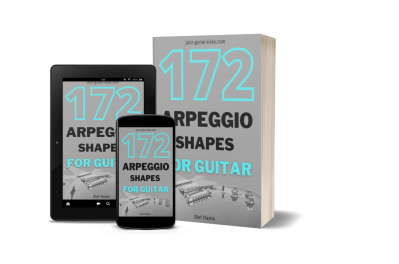 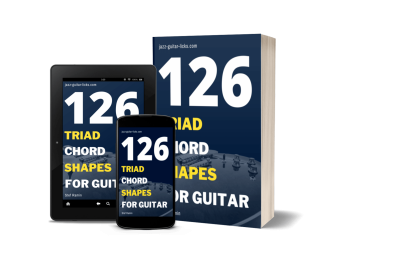 Before tackling the following, be sure to have a strong knowledge of intervals names and how they are organized on the guitar neck.

A half-diminished chord is built of four notes (just as all seventh chords) corresponding to the first, third, fifth and seventh step of a half-diminished scale as Locrian, Locrian Natural 6, Locrian #2 as well as Super Locrian, giving the following intervals : 1 (Tonic / Root), b3 (minor third), b5 (diminished fifth) and b7 (minor seventh). This is actually a minor 7 chord with a flat five.

Half-diminished chords are labeled m7b5 or ø. Examples with Cm7b5 or Cø As you may have noticed, the only and unique difference is that the seventh is minor (b7) in a half-diminished chord, whereas it is diminished (bb7) in a diminished seventh chord. Both are built based on a diminished triad (1, b3, b5). This rule is obviously available for arpeggios.